If you invest in your property, you’ll also want to see some returns. Certain investments are more worthwhile than others – far more so, in fact. And they also make more sense. We’ve summarised everything you need to know. 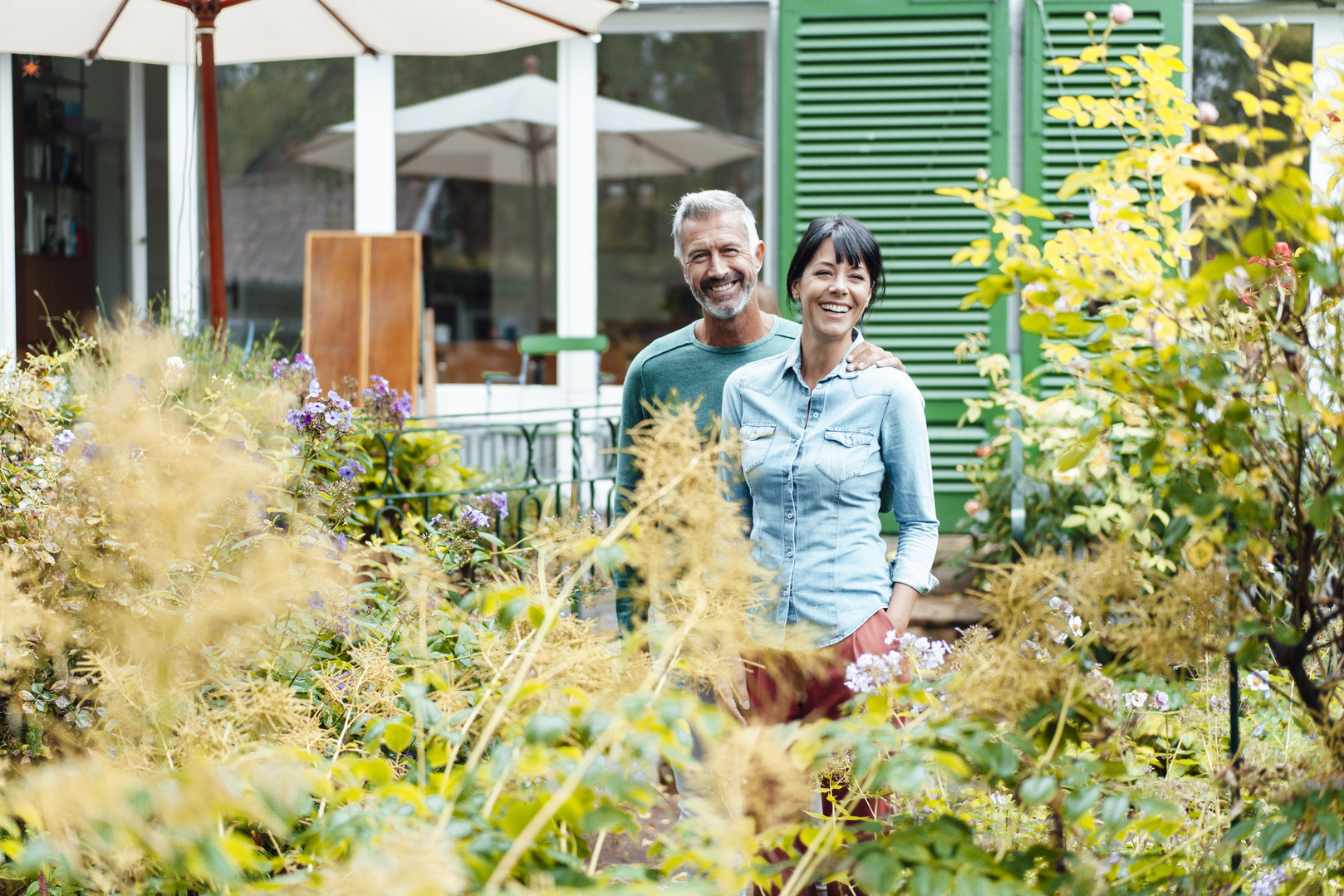 Which investments around the home are also worthwhile financially? Liiva supports you in maintaining or even increasing the value of your home.

Investments are inevitable for homeowners. Don’t just limit yourself to “value-preserving investments” though. After all, there are other opportunities to invest that can really pay off.

It’s no coincidence that “energy-related renovations” is the buzzword currently on everyone’s lips. Indeed, the measures meant with this are hugely appealing:

You’ll have to spend some money on the renovations, of course. But as explained above, this is well worthwhile. And with good preparation and information, the costs can be minimised. The point at which your investments begin to pay off depends entirely on the respective measure and its effects however. On average, you can expect your spending to pay off after 15 years, though sometimes significantly sooner and sometimes later.

Another important consideration: it’s rare to implement all measures at once. After all, the state of the existing systems usually varies and some may well still be in good condition in terms of their energy consumption. Or they depend on each other. With careful renovation planning, you can not only coordinate measures sensibly (rule of thumb: work from the outside in), but also better plan the financing, too. 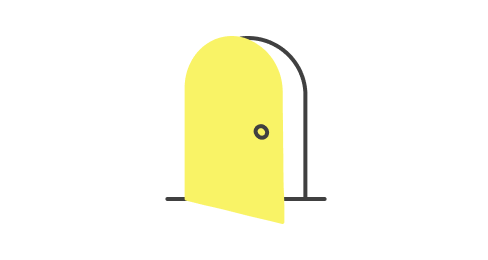 Click here to signup to Liiva and use the full range of functions. 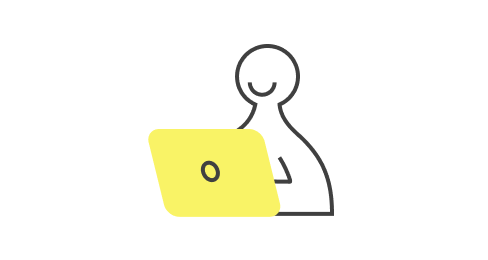 Go to the homepage

Key measures at a glance

Take the first step today and give our free Modernisation Planner a try. Use it to find out in just a few clicks what condition your property is in, where you can make savings with renovations – and the smartest way to plan them. 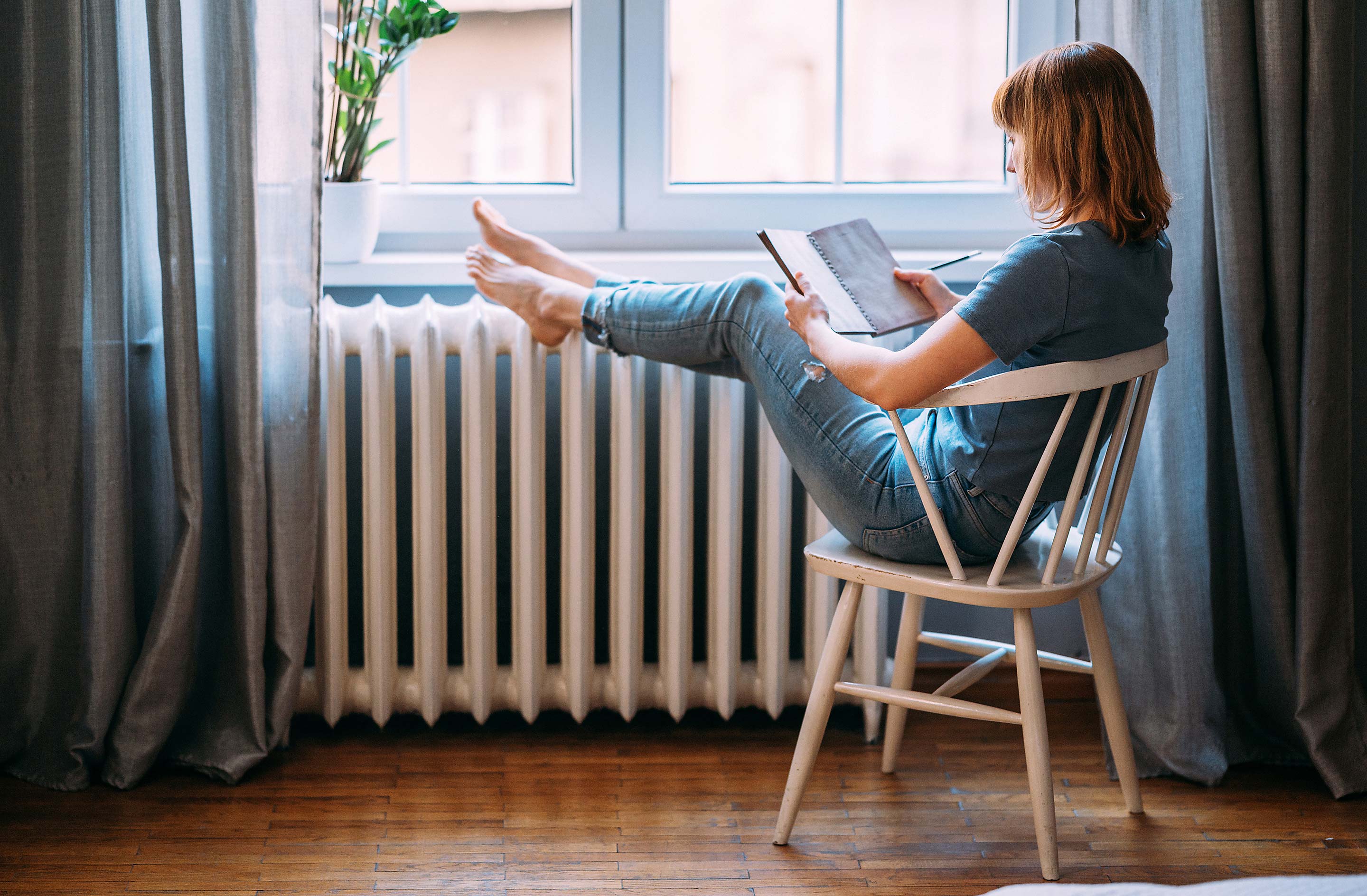 What to consider when managing residential property 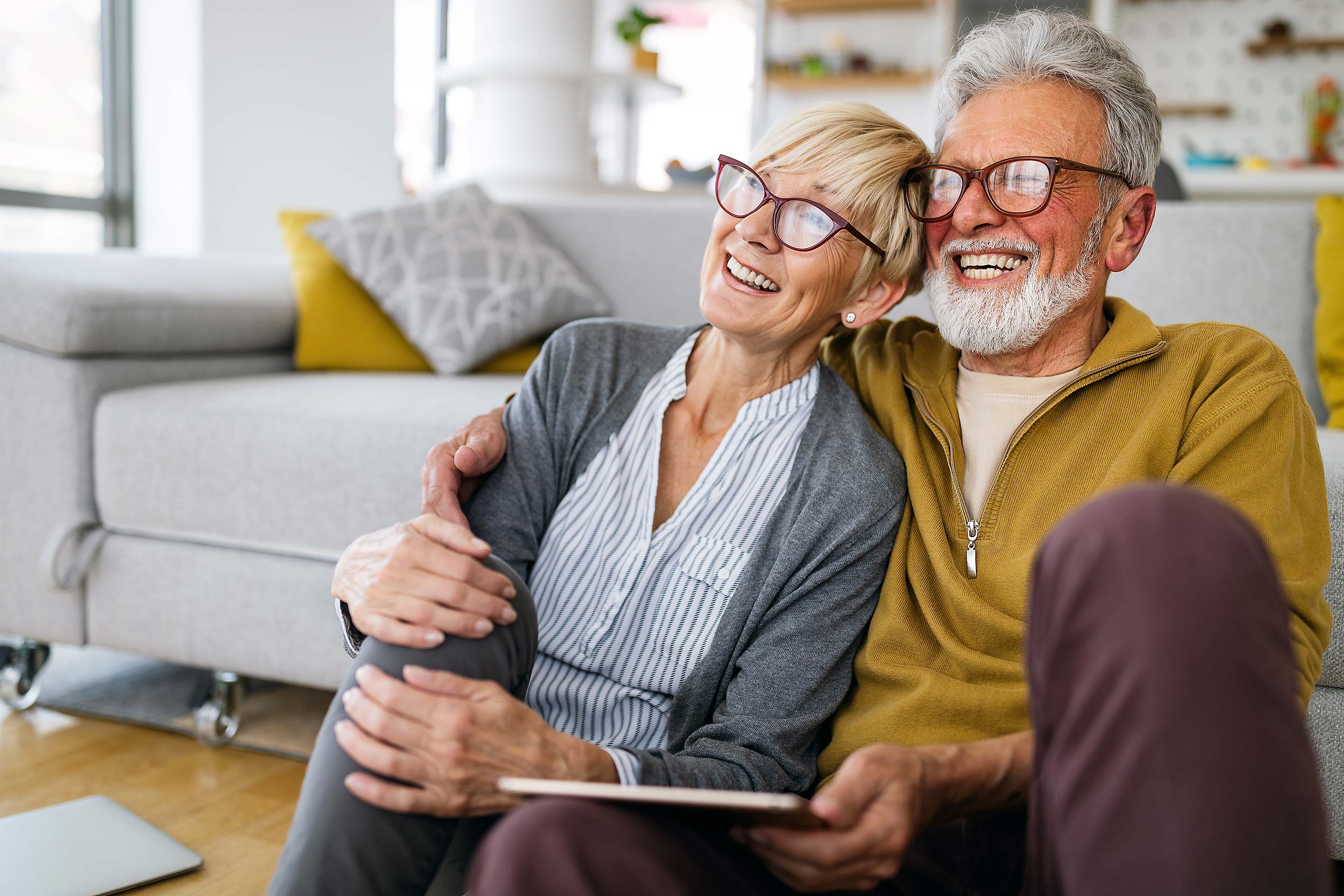 Selling residential property: what you need to pay attention to 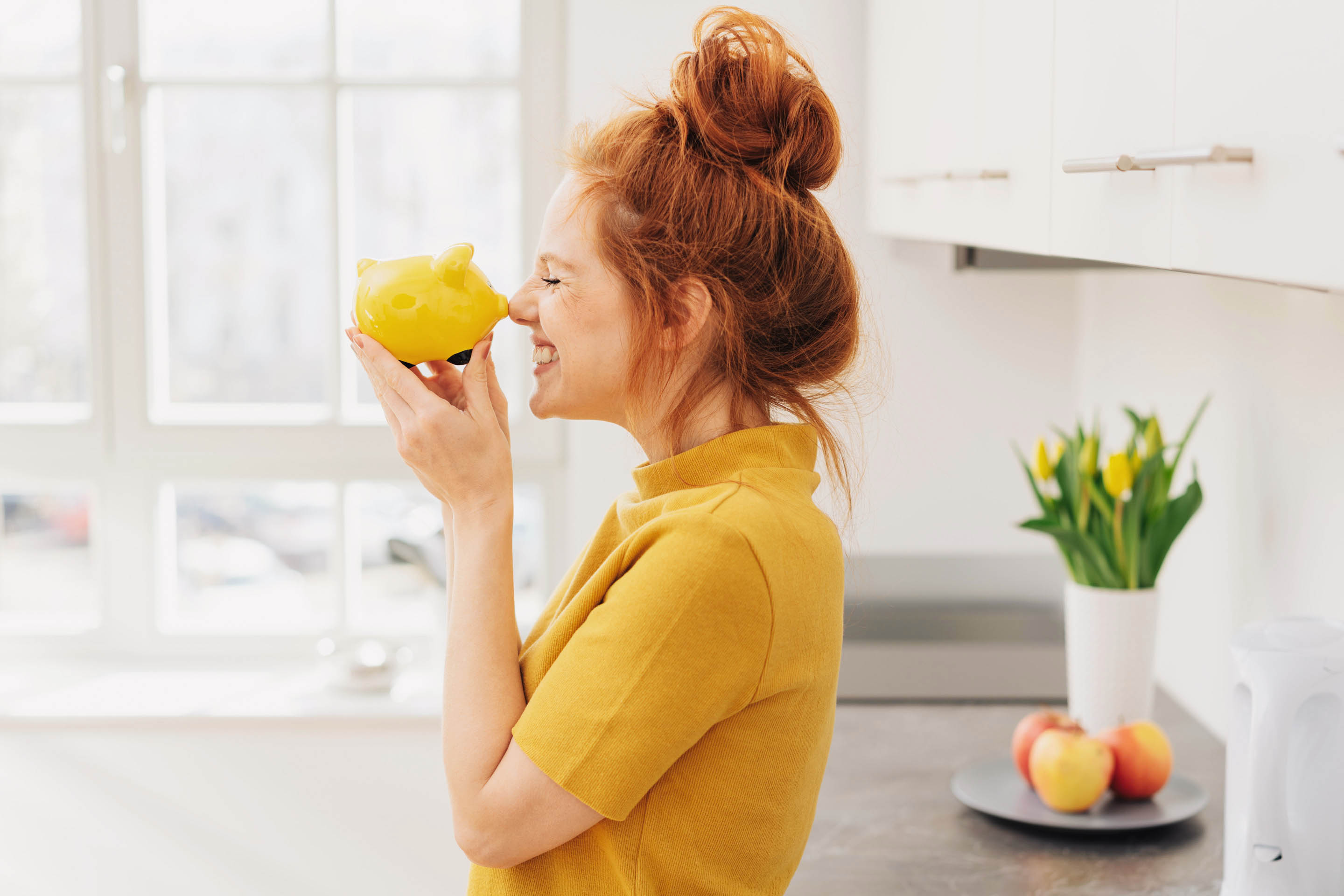 Costs of buying a house